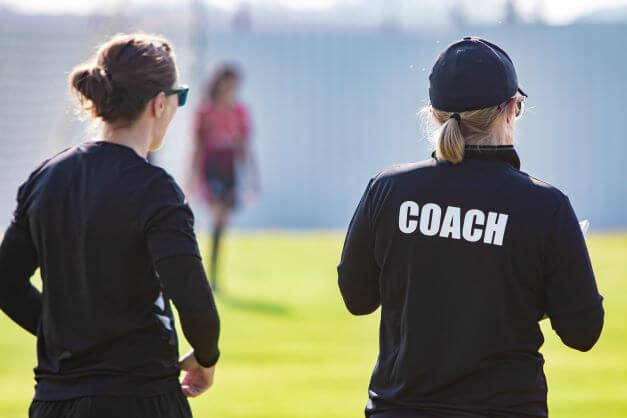 The United States Center for SafeSport (SafeSport) has exclusive authority to handle allegations of sexual abuse and sexual misconduct within the United States Olympic & Paralympic Committee and their recognized National Governing Bodies (NGBs). SafeSport investigates and responds to misconduct allegations and issues decisions on whether those accused have violated the SafeSport Code.

Coaches are mandatory reporters under the SafeSport Code and can be sanctioned for failing to report an alleged incident of misconduct and/or abuse.

What Qualifies as Abuse and Misconduct?

SafeSport is committed to protecting athletes and others involved in sports from:

These forms of abuse and misconduct are often divided into two categories:

Sexual abuse and misconduct includes, but is not limited to:

Emotional and physical misconduct includes, but is not always limited to:

Adult participants, including coaches, are mandatory reporters of:

If a coach reasonably suspects that a child was abused, the coach must immediately report the alleged abuse to law enforcement and SafeSport.

A coach who suspects sexual misconduct has occurred must immediately report the alleged misconduct to SafeSport and also to law enforcement if there is reasonable suspicion that a crime was committed.

SafeSport requires coaches to report emotional and physical misconduct, such as hazing, bullying, stalking, and harassment, to the athlete’s NGB.

Coaches who suspect aiding and abetting, retaliation, or abuse of process must report these concerns to SafeSport. A coach who fails to report any of these things may face penalties.

What Happens After a Coach Reports Abuse?

A coach can report abuse by completing a form or calling SafeSport. Upon receipt of the report, SafeSport will:

Come to a Resolution

SafeSport considers the investigation report, reviews the case, and issues a notice of decision. If the decision includes a sanction, the respondent may request arbitration. Both the respondent and SafeSport can appeal to the arbitrator, who makes a final decision.

A failure to report suspected abuse or misconduct can lead to SafeSport sanctions, including a suspension.

Are You a Coach Who Has Been Accused of Failing to Report to SafeSport?

If you are involved in a SafeSport matter, it is crucial that you speak with an experienced sports attorney as soon as possible. Please contact us online or call us directly at +1-207-747-5899 to schedule your initial 1 hour consultation. Our firm is devoted to the very specific practice of sports law and has represented athletes and coaches from throughout the United States. We are dedicated advocates and will work diligently to protect your career and your professional reputation. Don't hesitate. Contact us today. 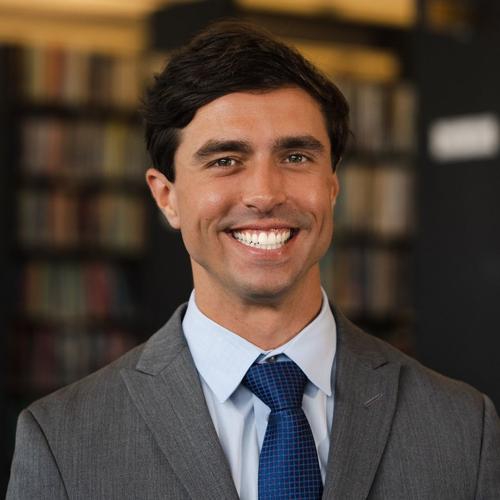 by Matthew Kaiser
Connect with me
Matt is a leading sports attorney with experience in anti-doping and athletes' rights legal cases.