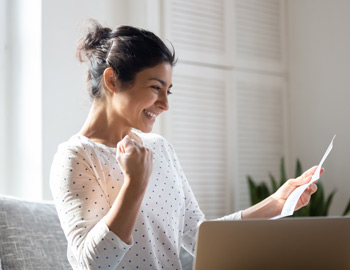 U.S. college sports have been a billion-dollar industry for decades, but student-athletes have only recently been allowed to benefit financially from their contributions. Unfortunately, many student-athletes have still not received the financial benefits they are entitled to, such as academic bonus payments known as Alston money.

How NCAA v. Alston Paved the Way for Academic Bonus Payments for Student-Athletes

In June 2021, the U.S. Supreme Court issued a 9-0 decision in the NCAA v. Alston case, upholding a district court ruling that NCAA policies limiting education-related compensation for student-athletes were a violation of the Sherman Act. This decision paved the way for student-athletes to receive academic bonuses known as Alston money as a reward for meeting academic performance goals in an amount equivalent to athletic achievement bonuses the NCAA allows its schools to provide (currently, $5,980 annually).

Which Schools Are Providing Alston Money Bonuses for Student-Athletes?

According to our NCAA eligibility lawyer, NCAA schools are not required to provide "Alston money" for student-athletes, but these payments may become a recruiting tool in upcoming years. However, since athletic departments often set their budgets in late spring and the COVID-19 pandemic created unprecedented financial challenges, implementation of bonuses has been slower than expected.

Do You Need to Speak With a Proven NCAA Eligibility Lawyer?

If you're a student-athlete concerned about your NCAA eligibility or right to receive Alston money, you need to speak with our experienced NCAA eligibility lawyer as soon as possible. Give us a call directly at +1-207-747-5899 or fill out our online contact form to schedule your initial 1 hour consultation. Paul Greene and Matthew Kaiser are dedicated advocates who work diligently to protect both your athletic career and your education.