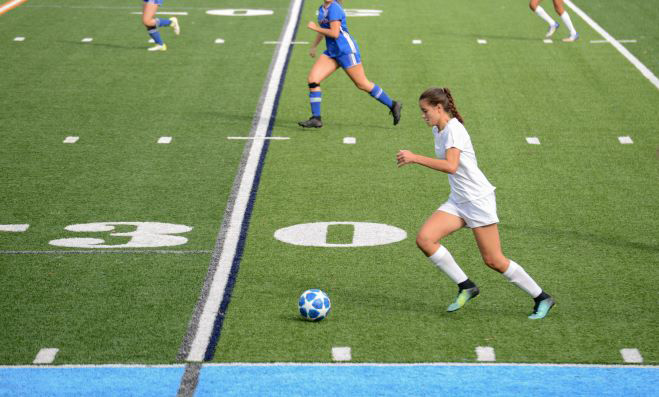 The National Collegiate Athletic Association (NCAA) regulates student athletes from 1,098 colleges and universities and 102 different athletic conferences across the United States. Functioning as the general legislative and administrative authority for men’s and women’s intercollegiate athletics, the NCAA is charged with creating and enforcing rules of play for various sports as well as the eligibility criteria for student-athletes. When student athletes encounter issues that affect their ability to compete, the NCAA lawyers at Global Sports Advocates provide the representation necessary to resolve college eligibility disputes as quickly and efficiently as possible.

College athletes who are enrolling for the first time at Division I or II schools, including those who transfer from junior colleges, international, or Division III schools, need to have a final amateurism certification before they are eligible to compete.

Some of the scenarios that can potentially jeopardize a student’s amateur status include:

The NCAA has extensive anti-doping rules for student athletes. Drugs are banned by class, along with any substance pharmacologically related to those classes. The banned drug classes are:

The responsibility for drug testing is shared by the NCAA and its member schools. College athletes who violate anti-doping rules can lose one full year of eligibility for their first failed drug test for a performance-enhancing drug and be withheld from competition for 365 days from the date of the test. An athlete who receives a second positive test can lose all remaining eligibility.

Student-athletes who test positive for cannabinoids can be withheld from competition for 50% of the season in all sports in which they participate. For a second offense, the athlete can lose one year of eligibility and be withheld from participation for 365 days after the date of the test.

According to our NCAA lawyers, every college or university has a code of conduct that student athletes must follow. Code of conduct violations can result in the loss of a student’s scholarship and their ability to compete.

Student athletes are entitled to appeal penalties imposed as the result of a code of conduct violation, and would be best served hiring experienced NCAA lawyers to help with their situation.

College athletes who choose to transfer must be careful to follow the rules to ensure they protect their NCAA eligibility.

NCAA rules are complex, and there are multiple factors that must be considered to determine if an athlete’s eligibility will be affected by switching schools. For example:

Is Your Eligibility in Jeopardy? Our NCAA Lawyers Are Here to Help Student-Athletes

If you're an athlete and are concerned about your NCAA eligibility, you need to speak with our experienced NCAA lawyers as soon as possible. Call us directly at +1-207-747-5899 or fill out our online contact form to schedule your free consultation.

Our firm is uniquely qualified to handle your student athlete eligibility issues, as the member of our firm only practice sports law and has represented athletes from all levels of NCAA competition. We are dedicated advocates for athletes and work diligently to protect not only your athletic career but also your education. Don't hesitate. Contact our NCAA lawyers today for help with your college eligibility concerns.