How could my personal deal go against team, school, or governing body sponsorships? 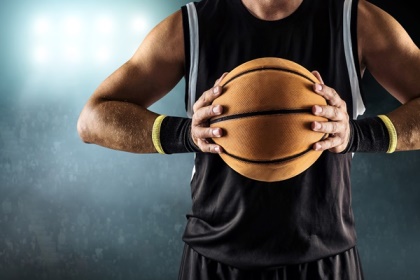 Personal sponsorships let athletes use their name, image, and likeness (NIL) rights to build their brand, but athlete endorsement agreements need to be carefully constructed in order to avoid conflicting with the promotional rights of teams, schools, and/or governing bodies. If you've entered into an agreement or want to review your options beforehand, it's important to have an experienced NIL Lawyer on your side.

When negotiating the terms of a sponsorship deal, you want to avoid overpromising or agreeing to something you can’t do without jeopardizing your spot on the team. For example, a college basketball player would be allowed to sign an agreement with Adidas under the recently introduced NIL rules for NCAA student-athletes. However, if their school was already sponsored by Nike, they might not be allowed to wear Adidas shoes or apparel during games or team functions.

Do You Need to Speak With an Experienced NIL Lawyer?

Contact us online or call us directly at +1-207-747-5899 to schedule a initial 1 hour consultation with our NIL lawyer today!